HomeBlogMindfulnessLet the Children Take The Track They Wish To!
1 Comment on Let the Children Take The Track They Wish To!
As parents, we look into the future from the eyes of our kids. Our dreams, aspirations and desires those went into steam, we wish to catch up them again into the reality through our kids.
I walked into his room and was surprised to find what he is up to. My son is fond of music, and I cherish his talent too. The striking strings were soothing jiffy to my ears and soul… but, damn he has to appear for his competitive entrance exam next morning.  Seeing him playing music doesn’t chill me out then but somewhat slightly set me in chiller rage. We have high expectation from him. His dad wishes him to turn into a Grignard’s agent just as he is a leader in his phase. Seeing me getting grumpy my son sunk back into the books losing out all his shiny eyes. Maybe the twig is bent being part of “lost me”, who was once an avid music lover and singer.
My son is an art lover and wanted to pursue his graduations in the field of arts, however being very good in studies his dad who is a successful engineer never allowed him to take that track. While he was back to his preparation I wondered, is it right to force him to pursue what he doesn’t wish for?  Next moment I was on search engine drilling, “Should- shouldn’t parents try to pick career options for their children”!
Parents are more involved in their children’s choice of course now than they earlier used to be, show researches and which is not right. Psychologist Scarlett Mattioli has observed, different parents have different expectations from their kids. If parents are doctors in the profession, for example, it’s their prime push to preserve medicine as a profession for their kids. Kid’s choice of another profession instead ends up as a hobby.
Julianna Yau, director of Ampla Education, says parents usually tend to favour, traditional professions, such as doctors, lawyers and engineers for their children. High expectations can lead to painful dismay when school examination results fail to match requirements.
Well, the child’s confidence should be precedence with the choice of skills they possess or can acquire, the outcome will be motivating to work with others or alone and will include an added value of satisfaction in return for their efforts that is not always money. The child should be happy which is very significant in the career for future growth. If they are not, it will affect their performance substantially.
Many kids turn out to be irritant and rebels in nature. They are angry all the time not because of they are by nature, however, because pushing for performing well consistently in what, they never enjoy set them upset, which affects their working as well as personal behaviours and environment. 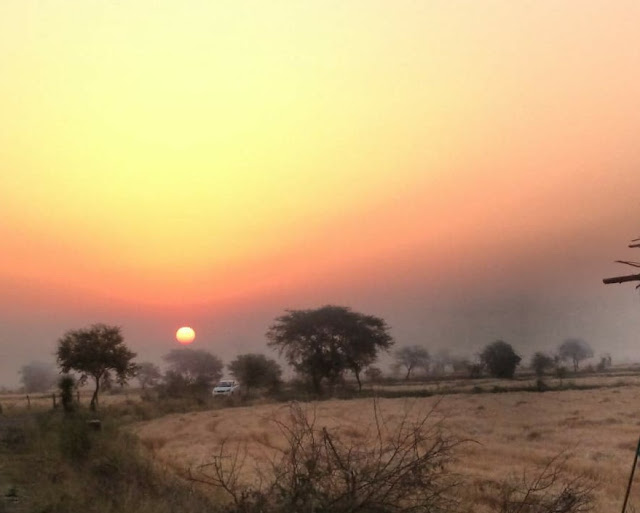 Parents have to be the torch bearer showing them the right track, and their wisdom is a way to progress however, hovering kids with expectations to go back to the drawing board of their days is indeed sets the kids to get bent out of shape.

At the end children only has to deal with the decision for life, it’s their future that is at stake. Let your child be happy with whatever he/she is doing, and automatically they will succeed at the crux. I am going to let my son do what he wishes too.