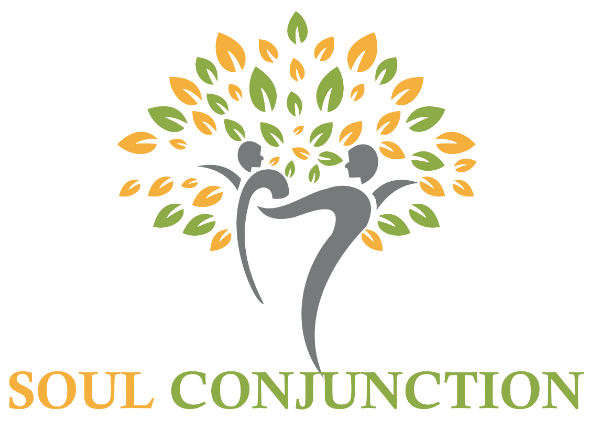 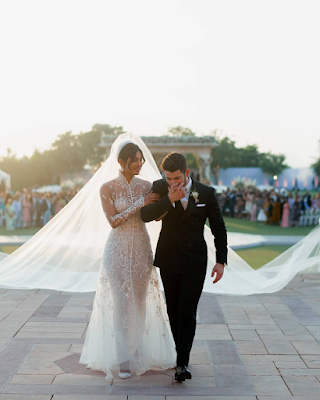 With the changing era and the rising of millennial (a generation that is derived from emotions) culture,  there is a huge shift in relationships, there nature, occurrence and their acceptance in society. We are social by nature and our activities impact society we live in. The acceptance of our behaviour in society provides us with strength and confidence which effects on generations and our DNA.

Apart from same-sex marriages, one of the rising phenomena is a huge age difference among partners. Wedding with age difference not just of a decade however plus of many to it is happening more.
In prevailing times romantic couples with higher age gap universally face raised eyebrows and do not receive readily acceptance and many a time even face social disapproval.
Psychologist tells men and women prefer a partner of their own age but many are open to a relationship with the age gap of ten-fifteen years. But now the scenario is evolving and many are accepting the difference/gap even to the extent of a 2-3 decade. .
The recent wedding of Indian Actress Priyanka Chopra and her now, husband Nick Jonas, set the world to steer with the news of there wedding. When I come across this news of there wedding, a ghazal that hit my mind was,  by renowned singer Jagjeet Sing which was written a few decades ago, which goes like… What set me to think is, does really age matters in a relationship. When people love they never care for, cast, creed, religion, background and where the partner belongs to. Love knows no boundaries, and so it’s clear age does not matter for two people who love.

What actually clicks in a relationship,  that a person goes for a partner out of there age range and seek love in far age group, or why two people with huge age difference find love in each other? And, do romantic couples with larger age gap experience easier /complex relationship dynamics as compare to of same age?
The study reveals that worldwide among the married couple almost only 9% of the couples are with huge age difference where the male partner is at the higher age, & only 1% of the couple are those where the female is at far age end with younger man.
What this exclusive set of lovers feel that they follow the instinct and they marry, Why doesn’t age matter to them?
The case studies with age-gap couples tells, that  the acceptance of age difference is largely been connected to the evolutionary explanations and elaborates the trend of the old man and younger woman pairing concept running down from generation which derived the perspective that men prefer younger women and women’s preference for older men for the cause of reproductive fitness, which is in extent to vitality and are considered as good investment as reflected by there resources and status which is important for many,  as one look for warmth and sense of trust. 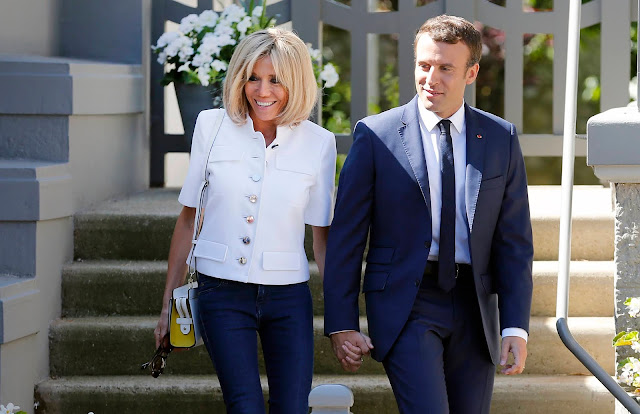 Emmanuel Macron & Brigitte Macron
This evolutionary explanation is limited and can be/cannot be an outcome of emotional bonds and explains reunions with conceptual intentions.  However, the reverse nature follows, where the female partner is higher in age and the male is far younger. This pattern holds no psychological or evolutionary explanation but sociocultural provides some insight.
With now women working more on higher positions and scales, they no longer need to reliance on men for resources fulfilment and in general, they don’t prioritise men status and resources while they look for a mate.
Studies suggest the satisfaction level in higher age gap couples is higher, their relationship reflects the higher level of commitment, they don’t have the sense of insecurity or jealousy and complement higher degree of trust for each other which is persistent.
Gery Karantzas, Associate professor in Social Psychology in literature tells,
“where younger women are partnered with older men report satisfying romantic relationships.” Gery Karantzas also says that the cause of breakup in such relationship is social disapproval and non-acceptance from the friends and family. The non-acceptance and societal disapproval affect their union, as a result, the commitment and faith in relationship decreases.
The factor at play also matters as the couple with age difference of 20 years in age set, or of 30yrs may bring issues and challenges for a  50yrs or for a 60yrs old partner, which is because our life comprises of different stages and each state inculcates different tasks during the different stage throwing separate needs and goals.
How similar values a couple share determines the success of any relationship. The couples with higher gap show an extreme level of acceptance and selfless behaviour than as in usual age group couples. The support and encouragement they offer to each other’s goals, values and beliefs matters. How they foster relationship goals, commitment and intimacy impact the length of togetherness independent of age.
So the crux is, while huge age difference may impact some issues and challenges, commitment and willingness to work at their relationship is the bond factor and age becomes just a number and not the barrier.

Are you in search of your soul mate? 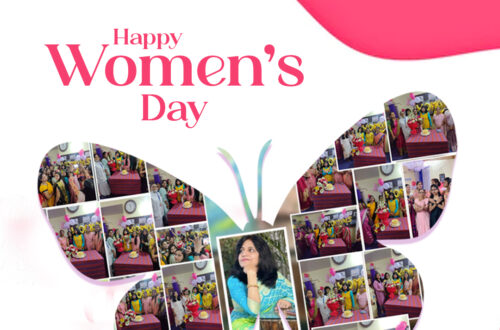 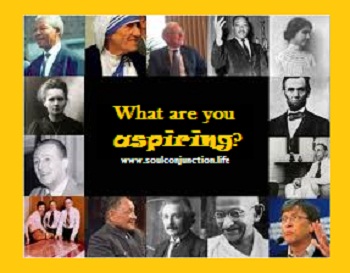 What are you aspiring? 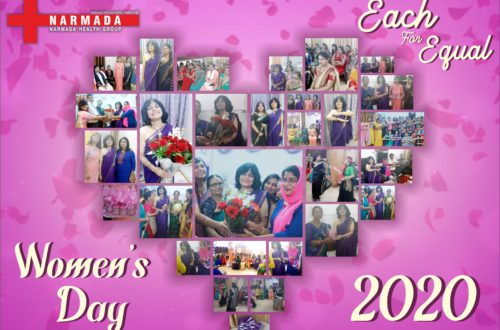 A Celebration, a Revolution For a Lifetime; International Women’s Day?